What 3D Food Printing is NOT 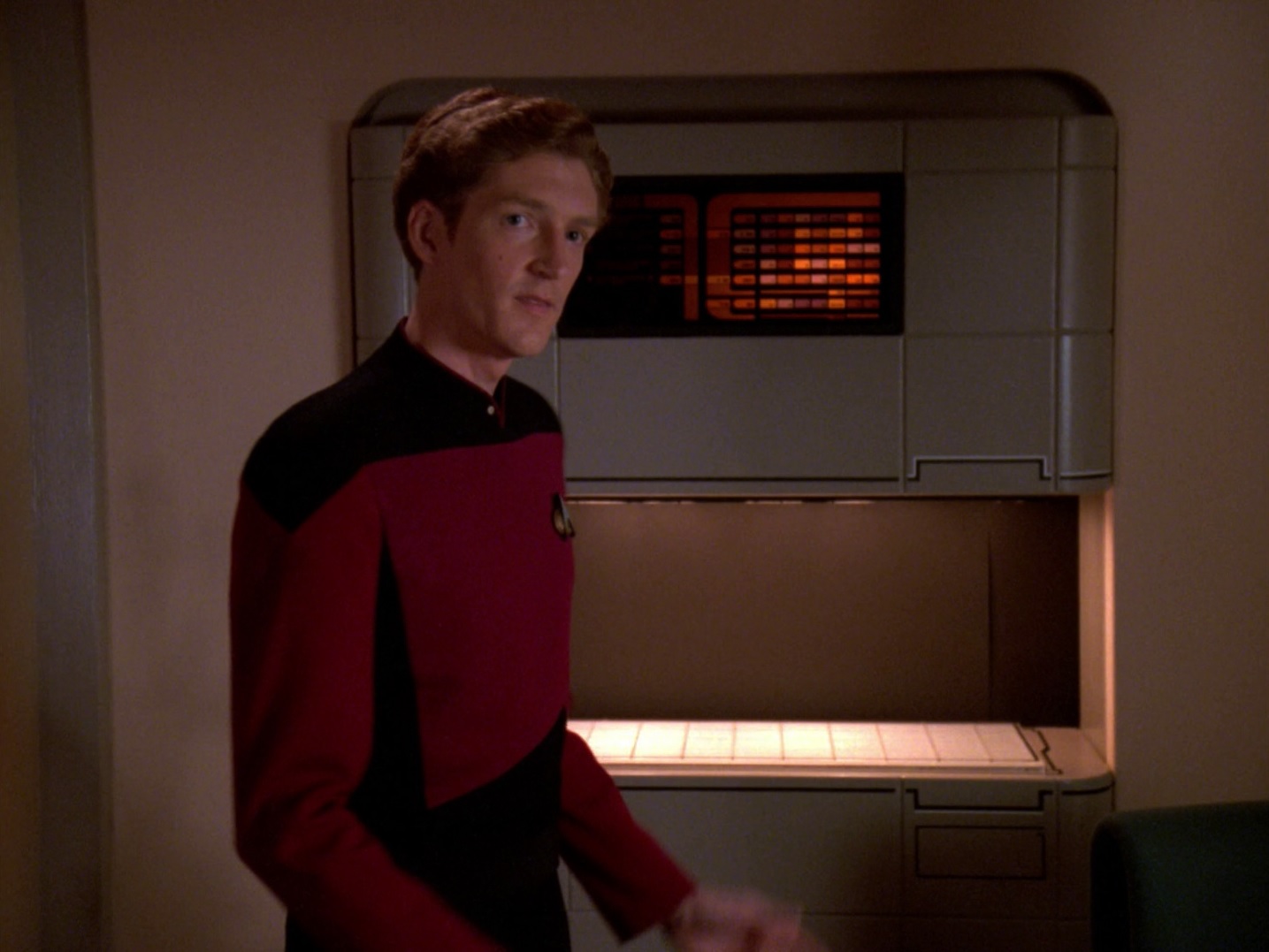