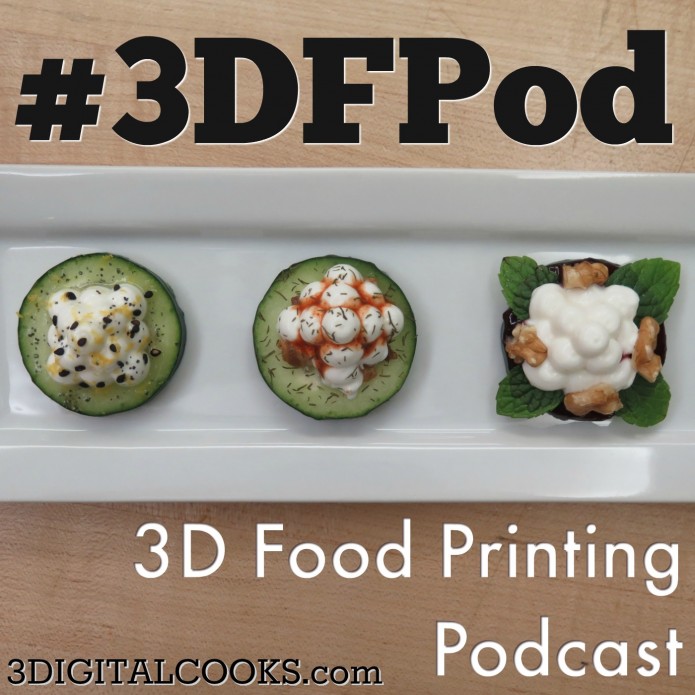 Yes, it’s been a while since Luis and I(Jason) have been able to be so honored to be in your earbuds.. Thank you for your patience while we took a short break to digest a lot of things, create some things, work on some things and add more things to the list of things ahead for 3DIGITALCOOKS! We’re about to check one of those things off the list as we release our latest 3DFPod, Chapter 11: Summer 2016 3D Food Printing News Roundup.

In the latest chapter of the 3D Food Printing Podcast we cover some of the things that happened in the world of 3DFP during the summer of 2016 just in case you may have missed out on anything.  Don’t forget that Luis puts out a weekly video on 3D food printing over at the 3DIGITALCOOKS YouTube channel so in case the podcast isn’t enough, head there for some more 3DFP goodness.

HUGE thank you to Tyler Kealey for letting us use his cover of Welcome Back! Check out his work here: tylerkealey.com/

Thank you for your patience while we were in the lab and in the rafters shingling roofs and.. drywalling…

The first quarter of the year has been moving fast for 3DFP and it doesn’t seem to be slowing down any time soon 2016 is turning into the biggest year yet for 3D Food Printing, which brings me to today’s 3DFPod…

One humbling point is the feedback we got about the 3D food printing podcast! I just wanna say how happy we feel that people came up to me to tell me they enjoy the 3DFPod!  We produce if for YOU and to know that you’re enjoying it makes us want to do more of them and to keep improving our podcasting skills.

In addition to this 3DFPod we have created content to supplement it: A video on the 3DIGITIALCOOKS YouTube channel, and an upcoming 3DFPconf “Review in Pictures” post on 3DC as well.  We’ve also shared/liked/and followed tons of other attendees and speakers content they’ve created from the 3DFPconf on our social media channels as we believe sharing is the way to help 3DFP grow. If you were there and we missed our chance to talk, please reach out to us on the contact page of 3DC or social media anytime!

Here’s the SoundCloud embed as ususal

Also, please subscribe to us on iTunes and feel free to use the following download link if you need it:

Thank you again for your support and don’t forget to share the post about the 3DFPWS (3D Food Printing Workshop) with one person you know you’d benefit from attending, please!

Let’s start this off right.. with a BIG ANNOUNCEMENT!

I’ll (Jason – @BotBQ) be at the 3D Food Printing Conference next week.. unfortunately Luis (@3DIGITALCOOKS) won’t be 🙁  … AND we made a #3DFPod chapter about it where we briefly go over last year’s 3DFPconf, what we’re looking forward to this year and some of the exciting things you’ll run into if you’re going to the 3DFPconf this year.

Here are the links to get to Chapter 8 of the 3DFPod:

Hope to see some of your there! 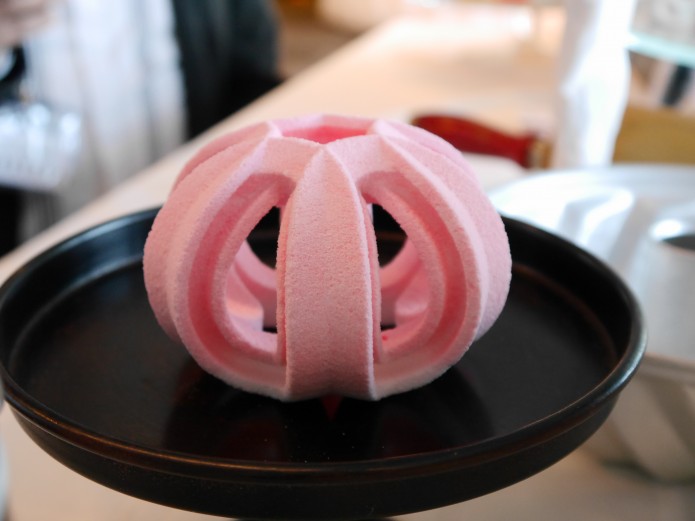 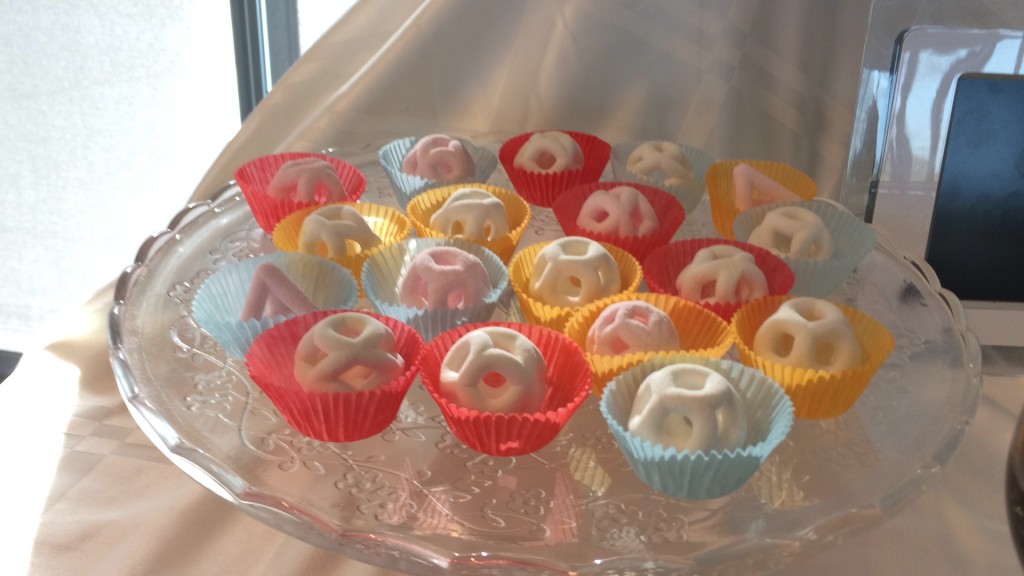