3D Print Show Madrid happened last week (March 12&13). We got the chance to visit the show as speakers during the last day of the event.

It was a great show. Was nice to see how 3D printing business evolves and grows in Spain. But we are not here to talk about that, we want to know what was going on in the realm of 3DFP.

There were 3 printers capable of printing food. And a fourth one that pasteishly could do it too (worth to mention it).

First one, the byFlow printer. it was super nice to meet Floris and Frits Hoff and to have the time to discuss about 3d food printing with them. They were running a kitchen during the event, doing demos with the chef Mateu Blanch. A neat way to approach 3d food printing to the visitors. 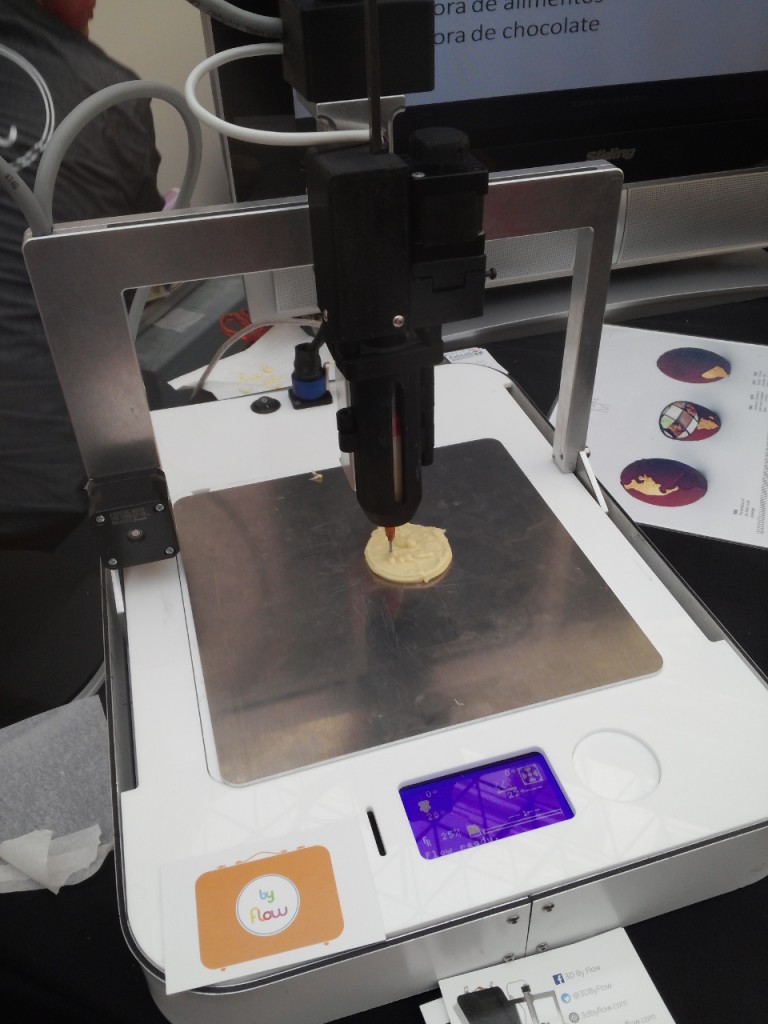 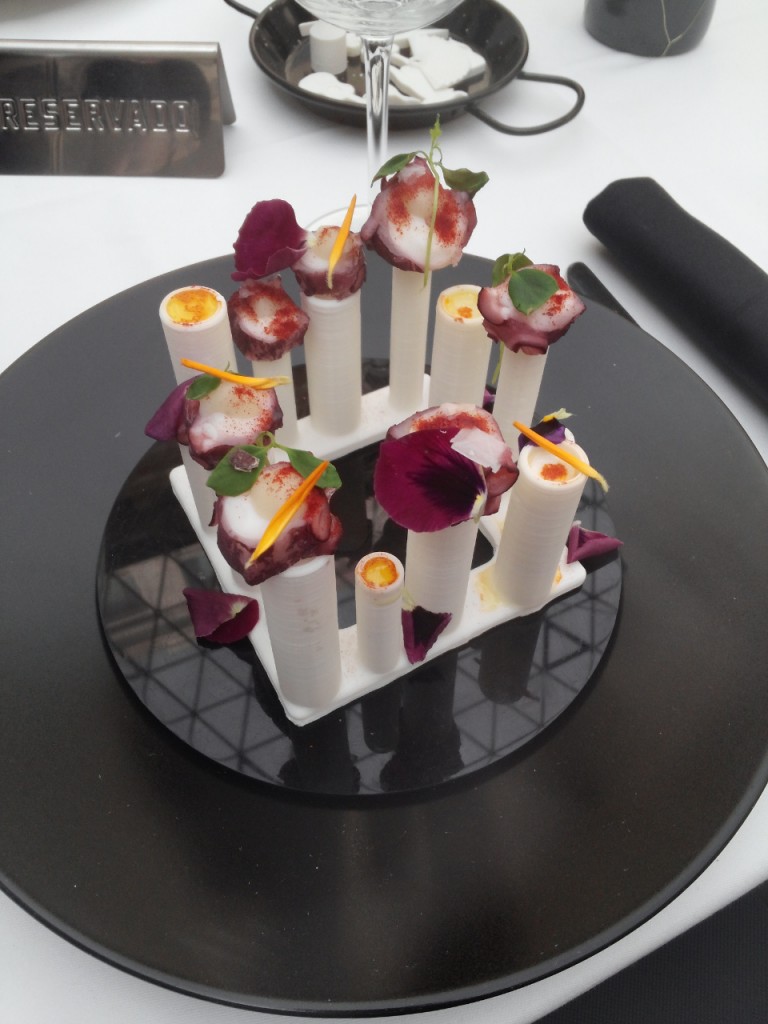 The second one was called food printer by Matrix 3D-printer, not much information online about it. But they shared with us some demos and info. Customizable in size, an starting price of 1200€ and works with compressed air.

The third one was the paste extruder from RepRapBcn. Cost 110€.

The fourth printer is the WASP printer, they were using porcelain, but should work with food pastes or dough too, right?

Overall an excited time to be involved in 3D Food Printing.