Quite a few times we’ve  been asked about the challenges currently facing 3D Food Printing (3DFP).  In order to address some of these issues, we introduce our thoughts about the 4 human challenges for 3D food printing  in the near future.

The Replicator from Star Trek is a great concept that is truley mindblowing, but also a very misleading concept. There is a large amount of people that mentally visualize 3DFP as the infamous Star Trek Replicator or that it  should be.

3DFP as we know it today, and probably for a few years, is nothing more than a new kitchen tool (an awesome one) that can explore new creative ways for cooking. Understanding the difference, specifically for Chefs and cooks, will help to embrace this technology at a faster pace for the right use. 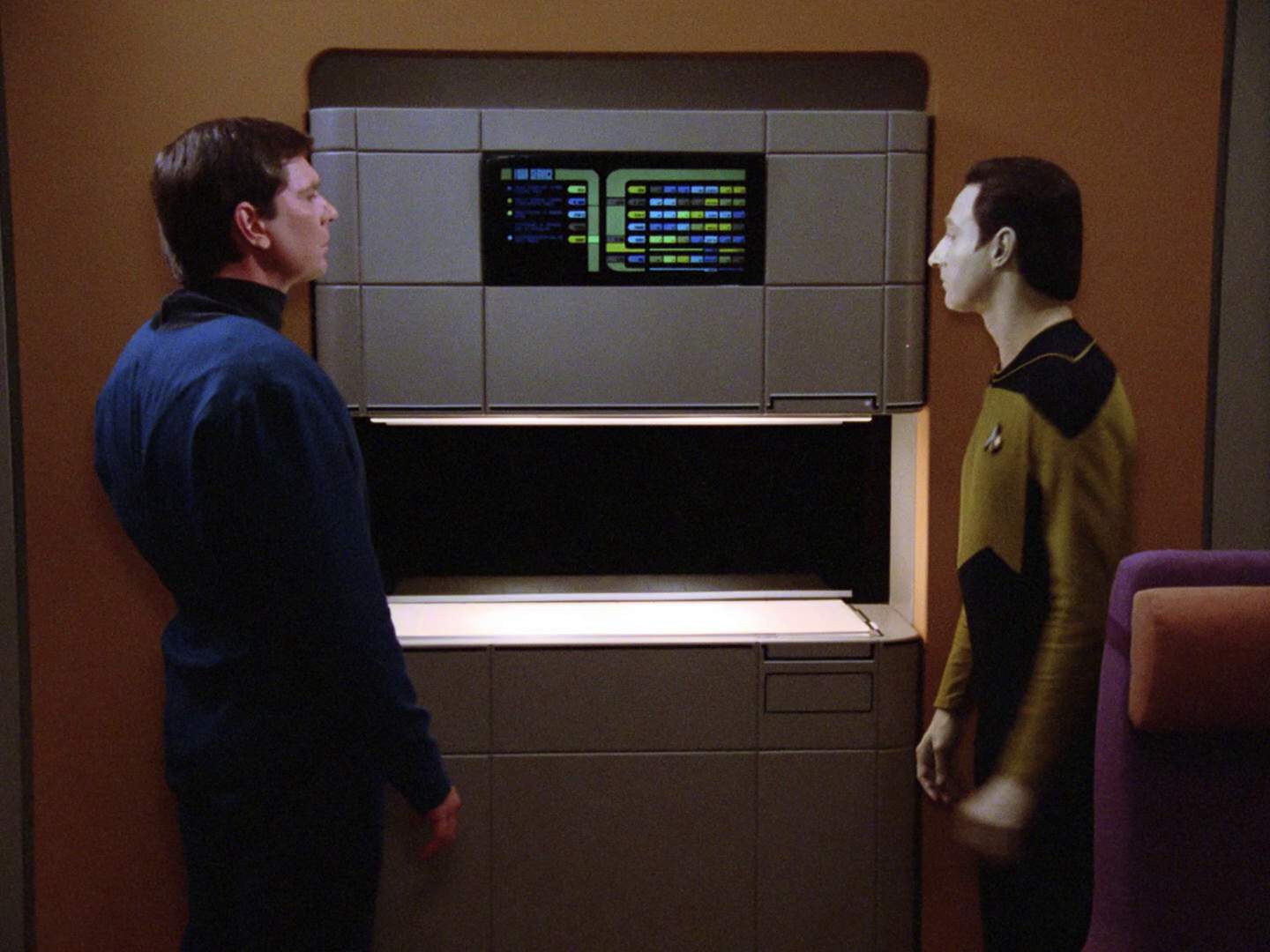 3DFP is in its early days. Beating thousands of years of not digital cooking is impossible.

Cooking is a complicated science, a simple recipe can easily involved up to 10 different processes, some that are still not well understood.  Frying, boiling, poaching, blending, roasting, infusion, pressure cooking, smoking and freezing to name a few… replicating those processes automatically is even challenging at manufacturing scale. Imagine at an oven-size scale.

What if instead of comparing digital cooking with traditional methods we merge them into something new that evolves faster? As a young technology 3DFP is probably gonna get its best (and most tasty) results combining traditional cooking techniques with 3DFP.

The biggest marketing hit about 3D food printing is using the word 3D printing.  As good as this is in terms of taking advantage of the 3D printing hype, we believe it actually is a downside. Printing is always associated to an artificial opinion regarding the food that can be printed and thus brings the negative aspect. A direct connection between unhealthy printed food is normally formed the first time anybody hears about 3DFP. With the whole world shifting their frame of thought on what type of food we should actually be consuming, it doesn’t seem that it will help 3DFP grow when people associate this with it.

Do we need a 3D food printer in our kitchen? It’s probably the most common question that we  get. Our answer is simple, NO. But do we need a blender or an oven? What about an emersive circulator for sous-vide cooking?

For some a margarita maker is a necessity, for others It might not be. If a tool has a clear functionality is a matter of knowing if that functionality is useful or not. No difference for 3DFPs. Understanding their strengths and limitation will help you to decide if 3DFPs are the right tool for your kitchen.

At the end we all love margarita makers ;-). 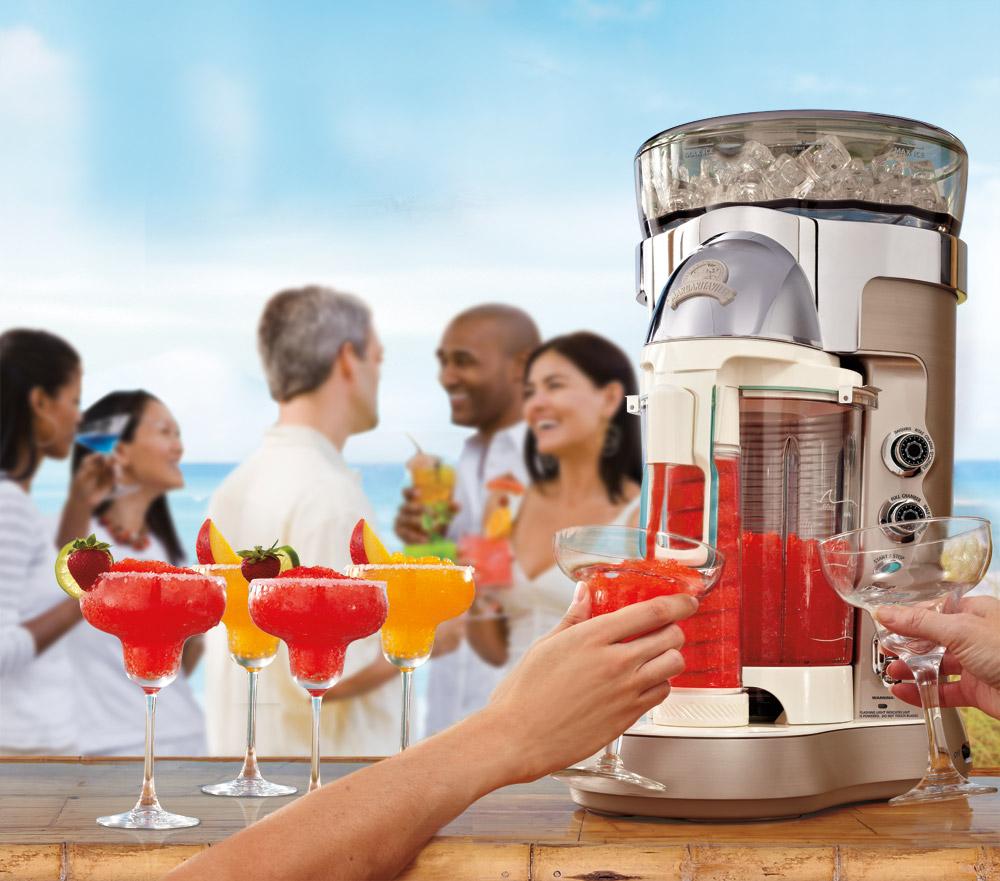 I would like to THANK Jason from BotBQ for helping me out with this post about human challenges for 3D food printing!